Why buy from us? 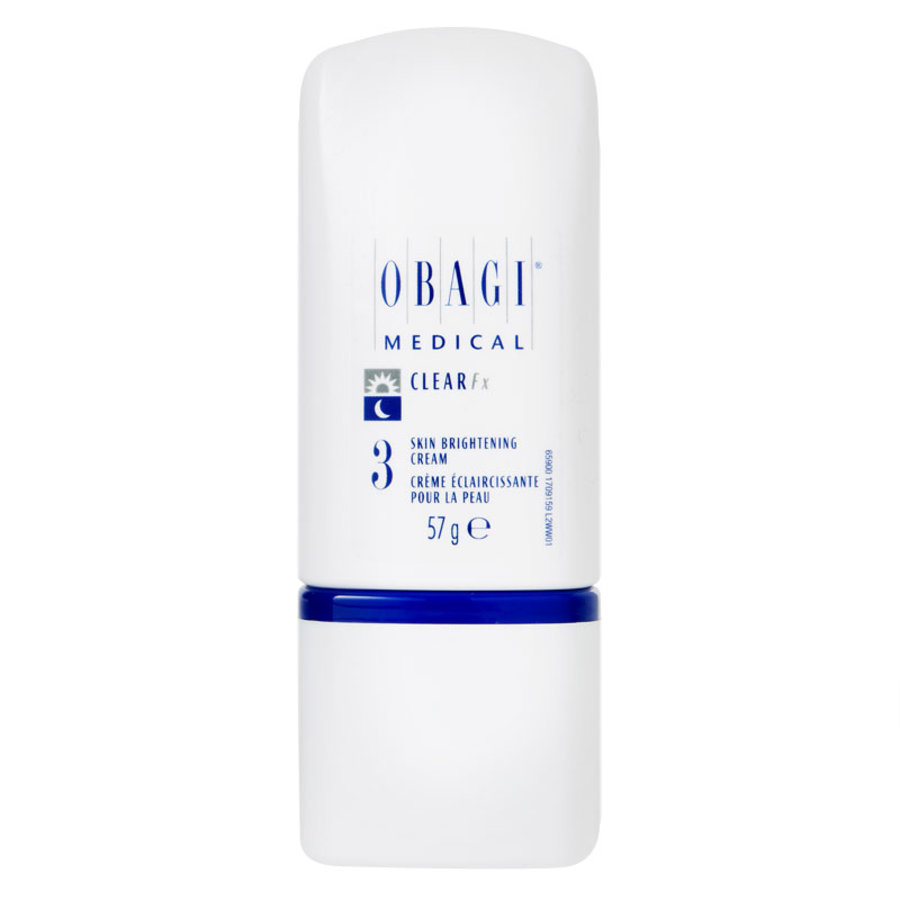 Use Nu-Derm Clear Fx as step 3 in the Nu-Derm system.

* Contains sodium metabisulfite, a sulfite that may cause allergic reactions including anaphylactic symptoms and life-threatening or less severe asthmatic episodes in certain susceptible individuals. The overall prevalence of sulfite sensitivity in the general population is unknown and probably low. Sulfite sensitivity is more commonly seen in asthmatic than in non-asthmatic people.

Instructions:
Use daily, morning and evening. Put a small amount (about 1 to 2 pea-sized drops) on your hand. Apply evenly all over the face.

Warning:
Avoid contact with eyes. For external use only. Keep out of the sight and reach of children. Store at 10°C-25°C. Protect the product from excessive heat and direct sunlight. Color change of the product is a natural occurrence due to the active ingredients in this product.

Add your review
0 stars based on 0 reviews 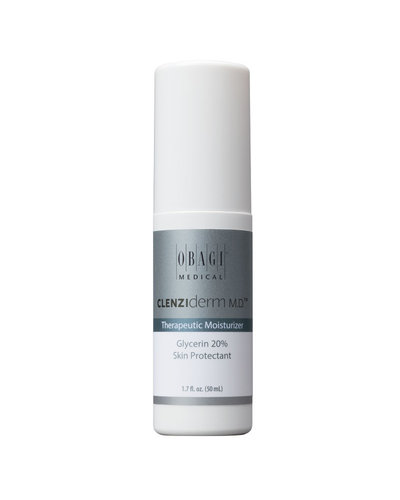 Smoother and more youthful skin with this highly concentrated formula. 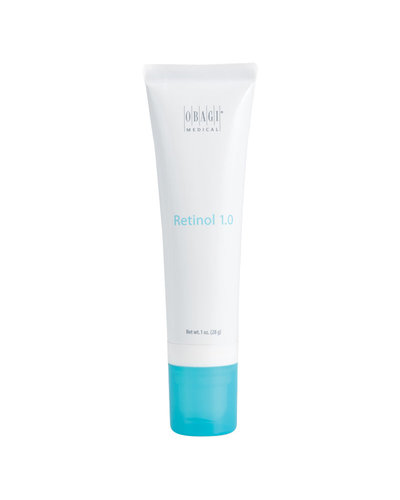 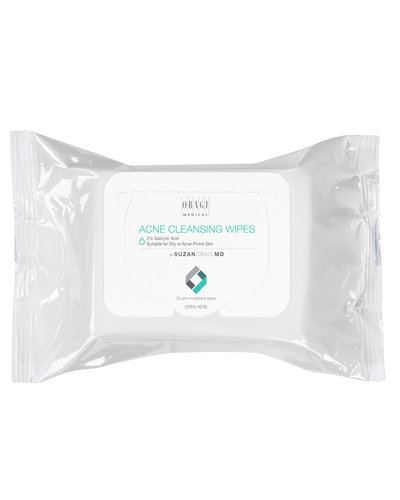 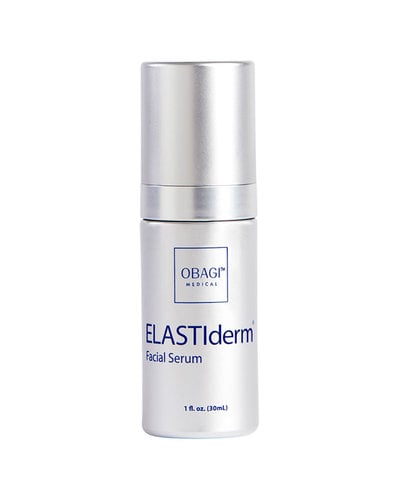 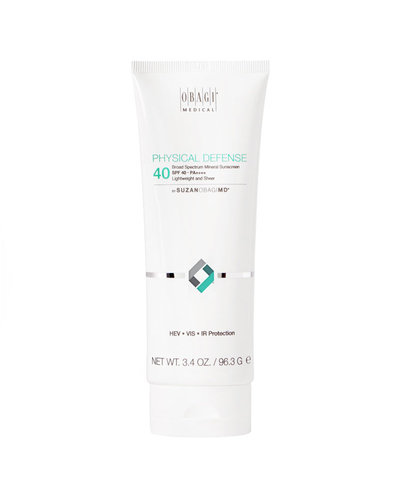 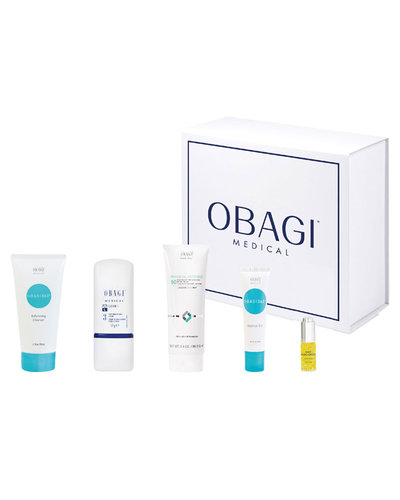 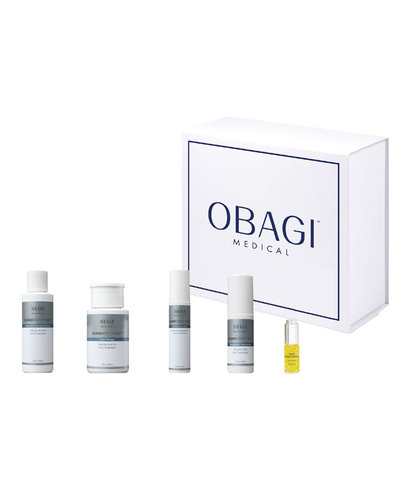 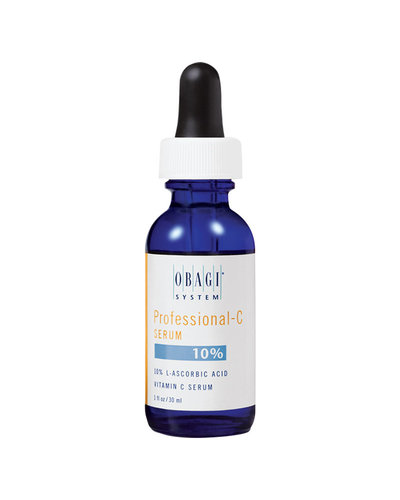